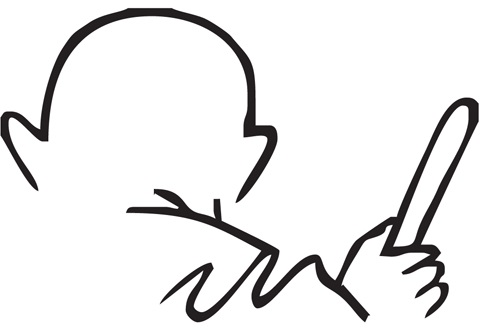 I came across this quote: "Contributors should have some pity for the editor and poor compositors. We should take pride in writing a clear and beautiful hand in our own language ... Especially when writing for a publication, everyone should regard it as his sacred duty to be doubly careful."

The author is not a compositor or typesetter.

It is Mahatma Gandhi and going by his advise, it seems nothing has changed since 1919.

On 7 Sept 1919, Gandhi bought out the Navjivan weekly.

However, the British government was threatened by the critical writings of Gandhi. Since no printing press owner was willing to risk its business by publishing reports against the government, Navjivan felt the need to acquire its own printing press.

Today, Navjivan's annual sales turnover is Rs 1 crore. These are mostly from highly subsidised in-house publications. Add-itional revenue is generated through the copyright of Gandhi's collected works which adds up to 1,000 books. This includes his autobiography, My Experiments With Truth published in 24 foreign lang-uages, including Braille.

A glance through Gandhi's body of work is impressive.

Gandhi counted bad printing an act of himsa (violence). He insisted on clear types, durable paper and neat simple jackets. He knew costly books in attractive jackets were out of the reach of readers of a poor country like India. During his lifetime, the Navajivan Press printed many books at a low price. His autobiography in Gujarati was priced 12 annas. There was also a cheap edition of this book printed in Devanagari.

Gandhi had simple, practical suggestions. He felt children's books should be printed in bold types, attractive paper, and each item should be illustrated with a sketch. He preferred thin booklets. They do not tire out the children and are easy to handle.

Curiously, Gandhi was not obsessed with saving money while printing. Once the Navjivan Press decided to publish a Gujarati translation of Gokhale's writings and speeches. The translation was done by an educationist. When the book was printed, Gandhi was requested to write the foreword. He found the translation poor and stiff and asked it to be destroyed. When he was told that Rs 700 had been spent, he said: "Do you think it desirable to place this rubbish before the public after spending more on binding and cover? I do not want to ruin people's taste by distributing bad literature."

Gandhi stopped printing his journals when a Government order restricted him. His press was confiscated, his files were destroyed, his co-workers were jailed. He was never discouraged and remarked: "The press has a role to play. It has to become the people's Bible, Koran and Gita rolled in one. A newspaper predicts that riots are coming and all that sticks and knives have been sold out. It is the duty of the press to teach people to be brave, not to instill fear into them."

In today's times, the print industry has a lot to learn from the Father of the Nation. 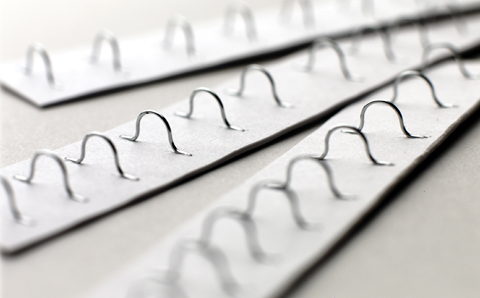